I have a few questions for all the people who watched Royal Wedding and the whole T.V Fiasco.

What difference do those two make in your life? Other than getting roads blocked and being on the news all the time with their fake smiling faces.

I'm sure they're going to be happy and all that with their marriage, which is good. But how is that going to make you happy in your life?

Can they make your job a better job? Can they get you a better car? Can they tell you everything is going to be alright if things are not going good for you?

So when someone makes no difference in your life or affects you in any way, why bother?
at April 29, 2011 6 comments: 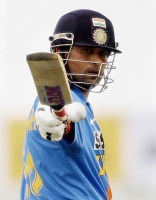 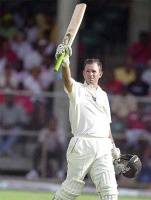 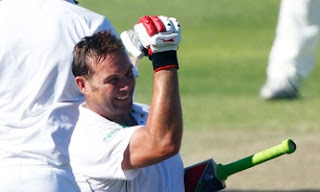 You know it's kinda annoying to keep on getting ads from BBC Urdu while you're trying to watch your favourite videos on YouTube.

First of all, I'm not that much interested in news. Secondly, I went on the website just to check it out and also make YouTube some money out of the whole escapade!

But the urdu writing on the website is pretty hard to understand. It's not the regular Urdu font style that you would see normally in books or other places.

They really need to work on that.

So again, BBC Urdu sucks! I appreciate that you guys are trying to make an effort in portraying the news as you think it is in Urdu as well. But don't. No body's asking you to. 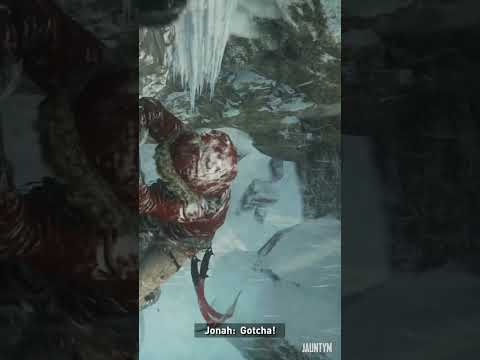