I think the whole Wikileaks deal is a bunch of B.S. Why? Not because the stories in it might not be true. But because I think it's all about political propaganda. Making people aware of some facts about selective people/governments to achieve some unknown objectives.

Besides I'm least bit interested in politics. I'd rather be watching a movie or something instead of wasting even a minute of my time on that website.

That's my advise to anyone. Don't waste your time around things that don't affect you directly. Do something useful with you time. If you can't do useful stuff with your time, at least don't involve yourself in something that doesn't have positive affects on your brain!
at December 09, 2010 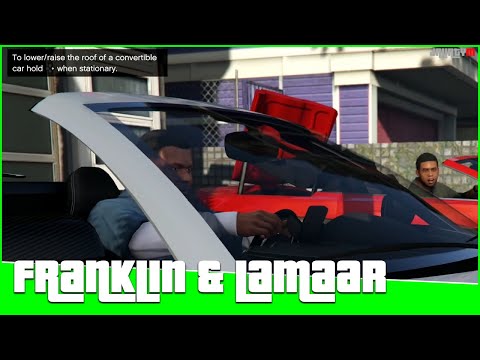