I would give up my Hummer

We hear so much, give this up in the name of your Lord. Give that up. Etc Etc. Well I was thinking that  even though I don't have one but I would like to give up my Hummer in the name of God.

What I would like to do is purchase a brand new one, all shiny and black with a shade of red in it. Drive it like crazy on top of hills and rocks and really wreck it. Run it into walls, hills, barricades and what not. I mean like really do things that are unimaginable with a vehicle such as a hummer. 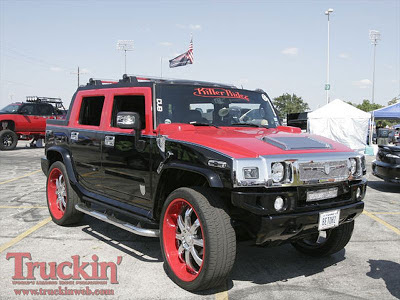 Then once its really wrecked and the chesis is out of shape then shower patrol on top of it and light it up. There goes my sacrifice in the name of Lord. Take my sacrifice my Lord I did it all for you. The fire lit in background with hummer burning and exploding in the darkness of the night is a symbol of the Lord's light and fire burning in my heart. It's the Lord doing His work in me and I am lit in his fire. Burning and being consumed.

There goes the new Hummer up into the smoke as it explodes like Lava out of a mountain that was dormant for so many years it is the sacrifice that I would like to do for my Lord. 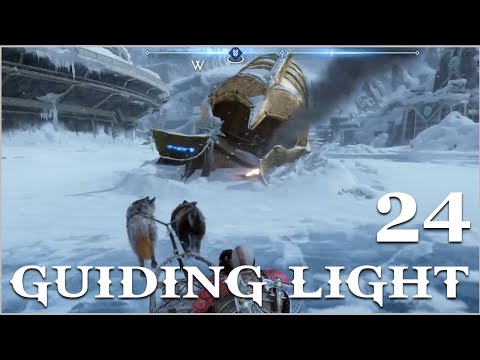