The kill order by James dashner

Read the book a few days ago and basically it tells about a few events before actually the Flare Virus broke free rampant on the world.

Describes how the government actually spread the initial virus so that they could kill enough people in the world for it to be able to support the rest. Since the resources were scarce and all.

It was a stupid idea altogether and I would never support that anyway. Killing half of the planet so the remaining half can survive?

Strong will survive anyway and weak will succumb to the hardships so they should have just waited it out.

So anyways there was a lot of killing and turns out that Teresa was one of the first people to be discovered as an immune to the virus.

A group of four people set out to protect her too in the midst of their own efforts to survive where everything seems impossible.

Too many people die but they are able to send her off through the flat trans (flat transportation through a portal from one place to another) but die in the end.

It was heart breaking to know that the little girl they saved after so much trouble, death and suffering just had to die for nothing on the end and they never get the cure either. (Teresa dies in the 3rd book right in the end).

Quite a disappointing end but the story comes closer to perfection like that i suppose. 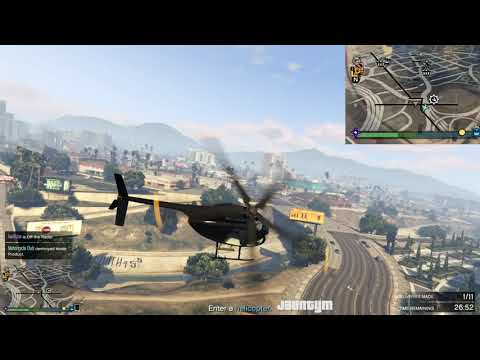