It is kinda sad to watch Pakistani team falling to India in the Semi Final of a World Cup. Worst thing about it is that I don't really watch cricket matches just for that reason. If Pakistan loses then it hurts.

But Pakistan lost the match because of their own mistakes. They dropped too many catches and when they managed to bowl out India for a reasonably low target which was very much achievable, their batting just faltered. 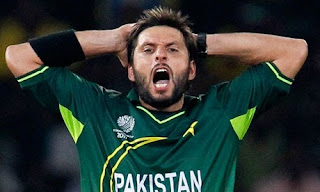 To give credit to Afridi, he did the best he could in all the games. He was consistently taking wickets in all matches. He created catches out of Tendulkar in this match as well but not body seemed to grab on to the opportunity when it arrived.

None of the batsmen looked to bat with a real purpose of winning the game. Everybody seemed to come and chip in with a small knock but never really seemed to man the innings in a way a winning team does.

Younis Khan should really have done much better than what he did on the play ground. Besides dropping Sachin Tendulkar, he wasted too many deliveries when he was batting. This added to the overall pressure on the team and then got out without adding much on the score board.

Misbah played extremely slow for anybody's liking. If you compare his dot balls to the score remaining to win for Pakistan you won't find a lot of difference there.

May God Ease the Pain of Japanese People!

It's really sad to see such tragedy unfolding when people in Japan are suffering so much and the country is on a brink of Nuclear Fallout.

PUBG MOBILE - LETS HAVE SOME FUN 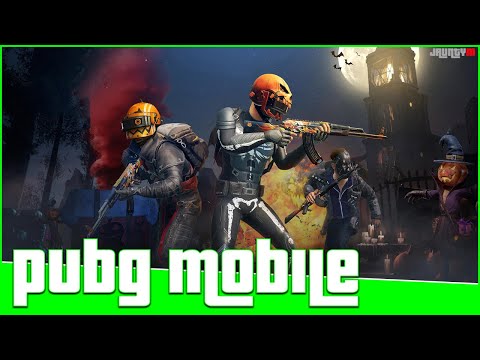