Oh my God! Just when you thought ending for Bioshock Infinite was enough of a huge Twist Around! There we have it, Episode 2 has taken the game onto a whole new level of "Awesome".

It turns out that Elizabeth goes back into a time Rift to save Sally, the little sister who was trapped down there when she wanted to teach one of the worst Comstocks a lesson of his life. Upon going down there she finds that she actually died right after Booker got attacked by "Big Daddy". He ended up killing the poor girl/woman as well. Which was sad.

Now for some odd reason if she goes to the same time shift / tear where she died. In doing so, she loses all her special abilities and can't open new tears. Because she has disturbed the natural universal laws of some kind. Who knows what's the science behind the whole drama!

In short, she has to do a few things before she can get the sunken building to surface, for Atlas so that he can free the little sister, using a Time Travel/Tear opening machine developed by Dr Suchong. In doing so, sweet Elizabeth has to suffer a lot of injuries on the hands of thugs trying to kill her. Also trapped between a rogue Big Daddy trying to attack anything it sees in the path, other than the actual bad guys!

But the turn of events really become interesting when the last door behind all the doors is revealed to us all of a sudden. Once after Atlas kills Elizabeth, failing to meet the terms of his agreement with her upon getting "The Ace" which is supposed to be a pass phrase. He then uses the pass phrase that starts a stream of events causing a plan crash which we realize was the actual start of original Bioshock. Everything flashes infront of you in the end right from the start and then back to the end.

It was a chain of events where Elizabeth died in the end to start the same chain which will lead to cause the events again in Bioshock and then Bioshock Infinite, just to save the little sisters because she could not bear the death of a child on her soul like Comstock could!

Amazing game, has to be played right from the start till the end.
at March 29, 2014 No comments: 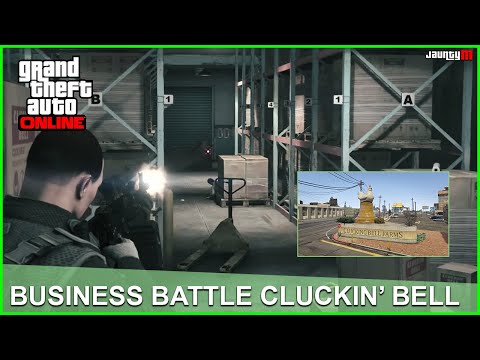