What to do when nothing's of your liking on TV?

Well, who says you need TV to actually watch television? Internet is the next best place for watching television if you're not getting anything of your liking on the conventional television.

There are numerous websites on the internet where you can watch free tv and the programs of your liking. Heck I just finished the Season 1 of the show called Dexter that I never could watch on TV due to my hectic working schedule.

I also watched all seasons of LOST online whenever I got the time instead of waiting for TV Channels to run the episodes on their appointed times. Which is the best thing about the television online.

http://www.hulu.com is a great website for watching online tv shows. But some countries are not allowed for viewing content on them so you can try an alternate website like http://www.free-tv-video-online.info/ if that one doesn't work.
at January 04, 2010 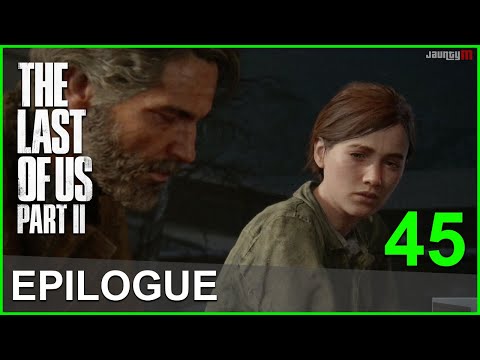