No where in the game till the last bowl did Pakistan look like a winning combination by any means possible. There seemed to be no real dedication in the players and the whole outlook of the team was simply lazy. Just like Misbah ul Haq the current Captain of the team.

Leaders are so important in any field of life and the whole Pakistani Cricket Board is filled with uneducated and incapable people who don't know anything about management and discipline. 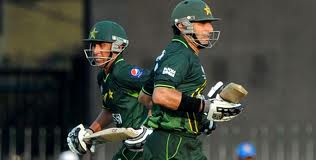 Younis Khan has only managed to score 6 fifties in 2011 out of 24 innings. He hasn't scored a hundred. Which shows that all of his knocks were pretty ordinary. He comes in to chip in for some balls. Mostly wastes diliveries. If he is not getting enough runs on the board at least he should be scoring them at a faster rate. His overall strike rate is only 75.81.

With that sort of a track record I wouldn't want somebody coming at number 3 or middle down the order. He's not a match winner by far when it comes to One Day Cricket.

I don't even understand how Misbah ul Haq is even considererd as a candidate for being in the team, let alone the Captain of the team!

Misbah hasn't scored a century in One Day Cricket out of his 86 innings to date. He only has 19 Fifties! We're getting the same kind of pattern here. Someone who blocks deliveries, uses time and does not take the team to finish. His strike rate is 75.22.

Are these the kind of players you select for your anchor role? We really should have players that can control and dominate the game rather than block and stop the ball and call it another day type of cricketers who don't even understand the game.

But besides all the drama, here are the happy winning moments. :) 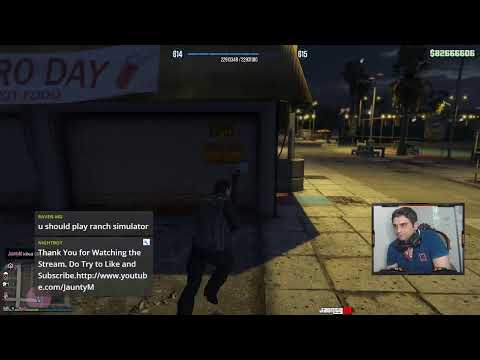