The PS4 will support external hard drives in upcoming update

It seems that people at Sony have finally realized that it's probably easier for users to use external Hard drives instead of upgrading hard drives all the time. Which most people are not comfortable doing anyway.

This is a feature that Xbox Users already have had for some time now. I believe Sony was banking on the fact that it's probably much easier to replace hard drives on PS4 so people would just do it anyway.

But still it's seems like a complicated process for many users who purchase consoles for ease of use rather than having to physically unscrew the hard drive, back it up and then install new software on it to make it usable. 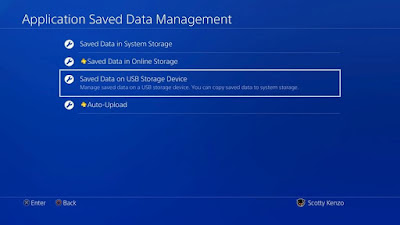