Fire came from the propane tanks up on the Radio Station, which was a nice addition to the  climax of the story. A way for Stephen King telling us that I don't have to write out a whole scene in order for you to understand the background story. Which was good in its own way.
at September 12, 2013 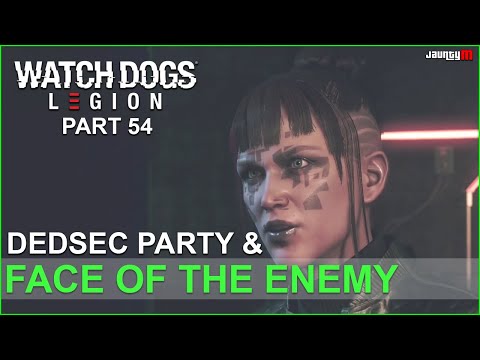